The team recently visited the community of San Vicente Pacaya in Guatemala to validate the concept of the recharge system which forms an integral part of the communication system with the kettle (GETI). The aim was to understand if people can use the graphic interface and if their phones are capable of running the application specifically made to recharge the GETI’s at the distributor locations. For this purpose, a cardboard phone prototype was constructed with printed designs to simulate the transition of the screens when interacting with the application. A survey was conducted in 10 stores for people of different ages, from 18 to 54, to evaluate the performance and receive feedback from people who will use the quantum application. During the survey, it was found that all the 10 people surveyed used smartphones and had a good command using applications like Facebook and similar. Hence, understanding the interface our quantum application was easier for them.  Similarly, other questions related to the use of smartphones and applications we asked to which the team received satisfactory feedback. 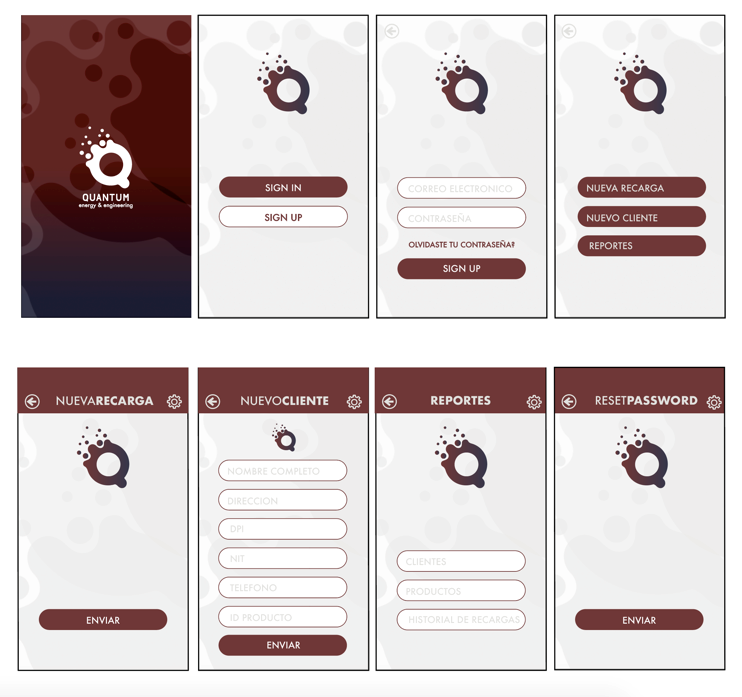 This news item is an update for the project: GETI